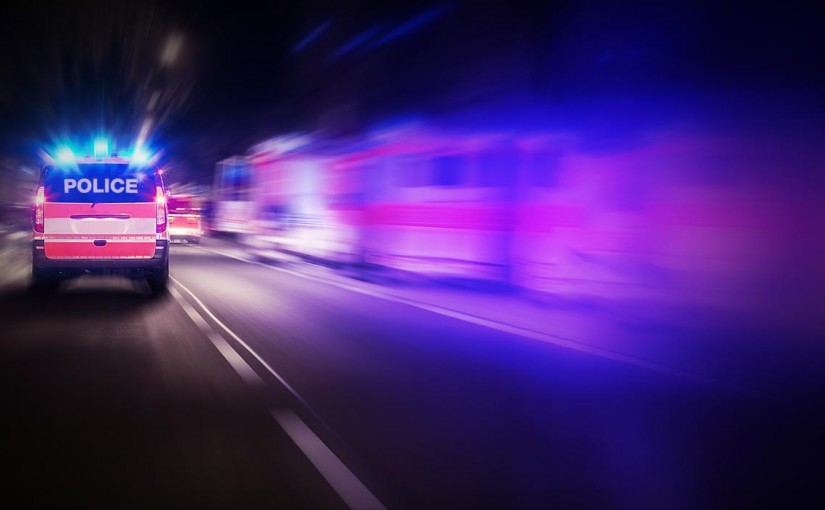 For extended or improved coverage, multiple receivers can be installed on the same frequency. When the Subscriber Unit transmits, many (and possibly all) of the receivers may hear the transmission depending on the location of the Subscriber Unit. The voter will then determine and select the “best” received signal from all the signals received. The best signal is then rebroadcast from the base station transmitter enabling improved talk-back capability between mobiles in the fi eld. Each local receiver’s received signal is back-hauled to the voter and transmitter base station via IP links (Microwave or wired).

For Codan P25, each traffic packet received includes the Bit Error Rate (BER) detected by the receiver which is used by the voter to determine the relative quality of packets between the multiple streams received. This process is performed continuously as the quality of the received RF signal varies at each of the different receivers. An analog voice signal has no error detection; therefore the only measure of quality is the received signal strength indication (RSSI). The Codan Voter has a “good quality threshold” which defines the analog signal quality level above which no switching will be done to reduce unnecessary switching of channels.

P25 sIMuLCast
The Codan P25 Voting system also supports simulcast operation enabling a single P25 signal to be simultaneously broadcast using two or more geographically separated radio transmitters. For each transmission in the simulcast system, the Simulcast Controller sends the same signal with a timing offset with respect to a 1 Hz synchronization reference to each transmitter via an IP network.

Each Simulcast transmitter is confi gured with an additional timing offset that may then be applied to the transmitted signal, enabling tuning of the system by geographically shifting areas where the signals are destructively reinforcing. A network time protocol (NTP) from a GPS or an Internet connection is required for proper simulcast operation. The Codan P25 Voting/Simulcast system is based on the versatile and proven MT-4E conventional radio system. P25 Voting requires no changes to existing MT-4E radios and is supported in all the P25 frequency bands (VHF, UHF,
T-Band, 700 and 800 MHz).

Over 25 years experience within the communications industry.

We use cookies on our website to give you the most relevant experience by remembering your preferences and repeat visits. By clicking “Accept”, you consent to the use of ALL the cookies.
Cookie settingsACCEPT
Manage consent

This website uses cookies to improve your experience while you navigate through the website. Out of these, the cookies that are categorized as necessary are stored on your browser as they are essential for the working of basic functionalities of the website. We also use third-party cookies that help us analyze and understand how you use this website. These cookies will be stored in your browser only with your consent. You also have the option to opt-out of these cookies. But opting out of some of these cookies may affect your browsing experience.
Necessary Always Enabled
Necessary cookies are absolutely essential for the website to function properly. This category only includes cookies that ensures basic functionalities and security features of the website. These cookies do not store any personal information.
Non-necessary
Any cookies that may not be particularly necessary for the website to function and is used specifically to collect user personal data via analytics, ads, other embedded contents are termed as non-necessary cookies. It is mandatory to procure user consent prior to running these cookies on your website.
SAVE & ACCEPT
Translate

Get a Free Quote